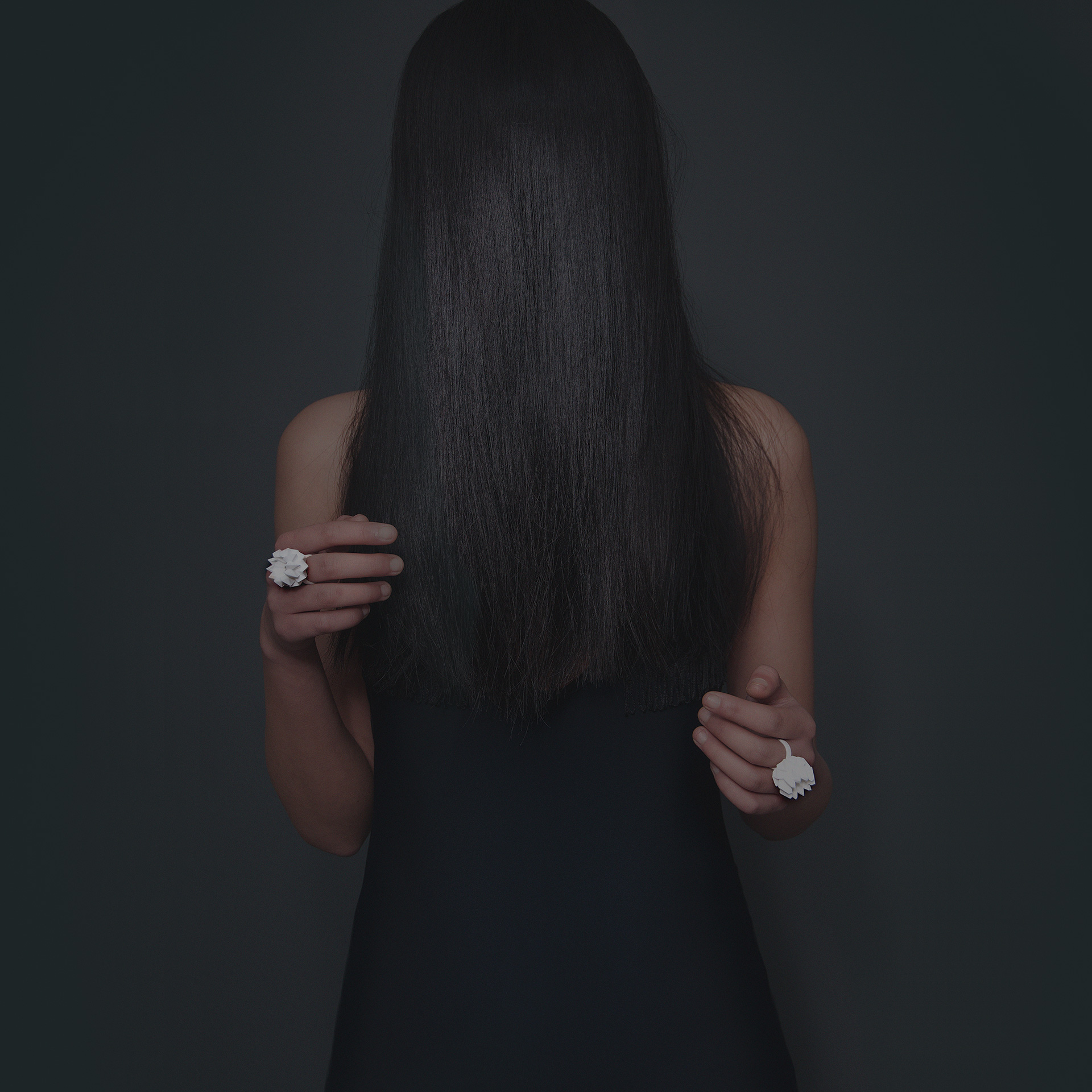 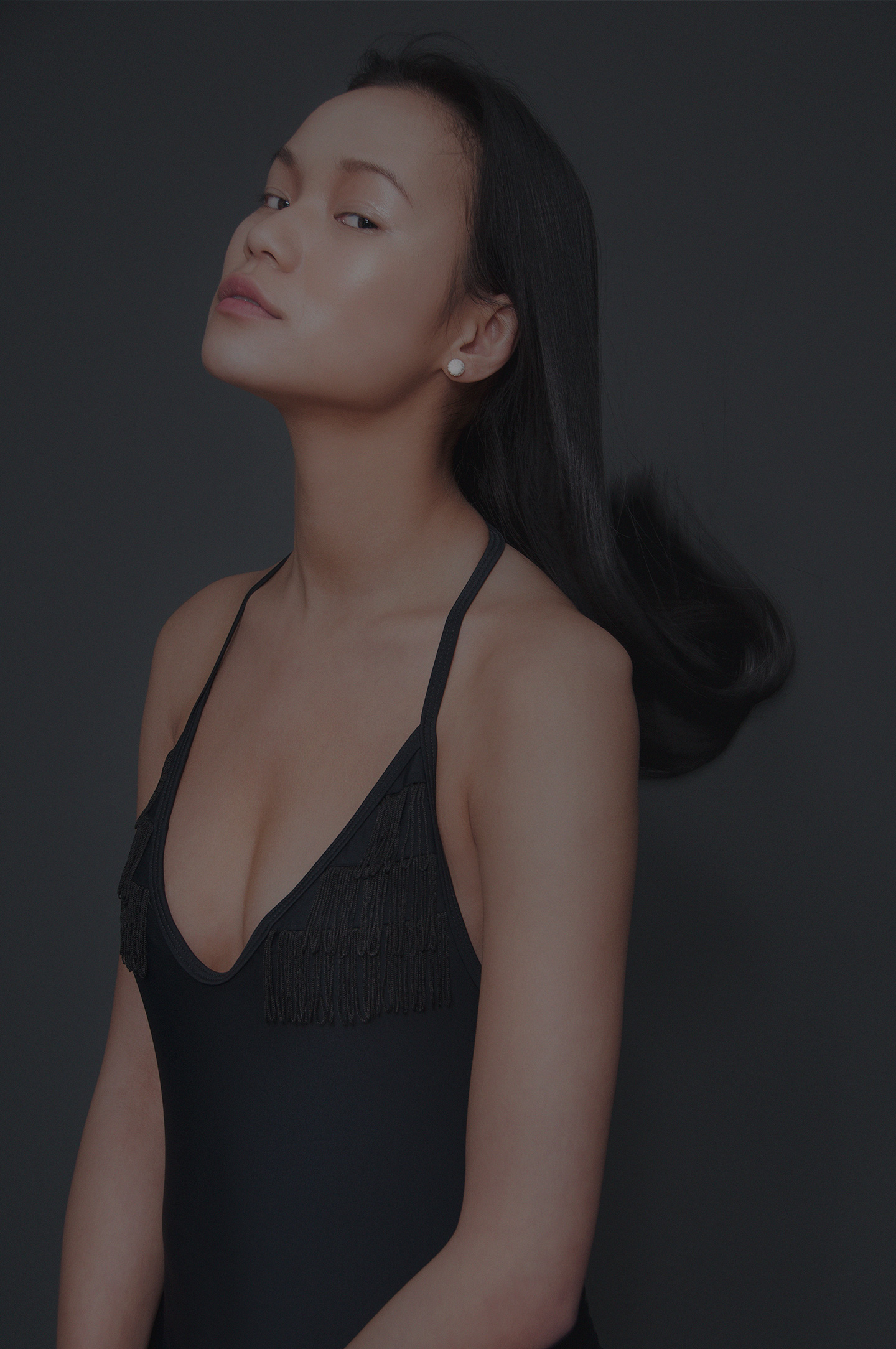 ANGULAR is a young Belgian brand dedicated to jewelery design. The goal is to create timeless products made with new technology such as 3D printing.

ANGULAR also called a synonym for cutting / raw / off at an angle, takes his inspiration from geometric patterns and present-day culture. It stands for an unconventional view of the world around and opposes the everyday.

ANGULAR bridges the gap between formal and casual. Their products are made for every day and are easy to carry. Created for men and women who love a strong and assertive look. Angular's jewelry is for the independent and playful among us who refuse to take themselves too seriously.

ANGULAR was founded in 2013 by Pieter Bostoen. What started as a small collection consisting of a ring, a pair of earrings and a bracelet, became a designer label that works with different designers. 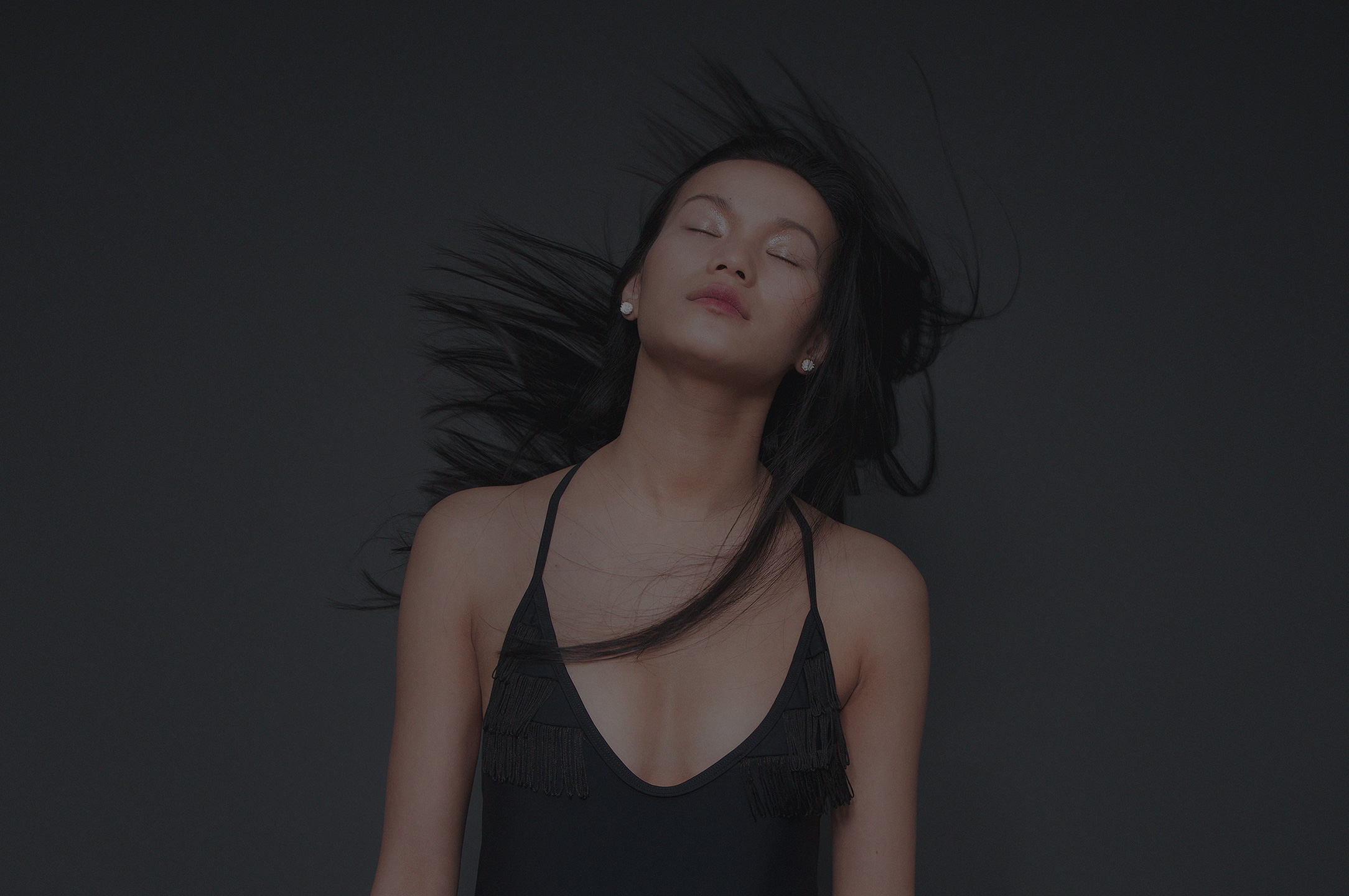 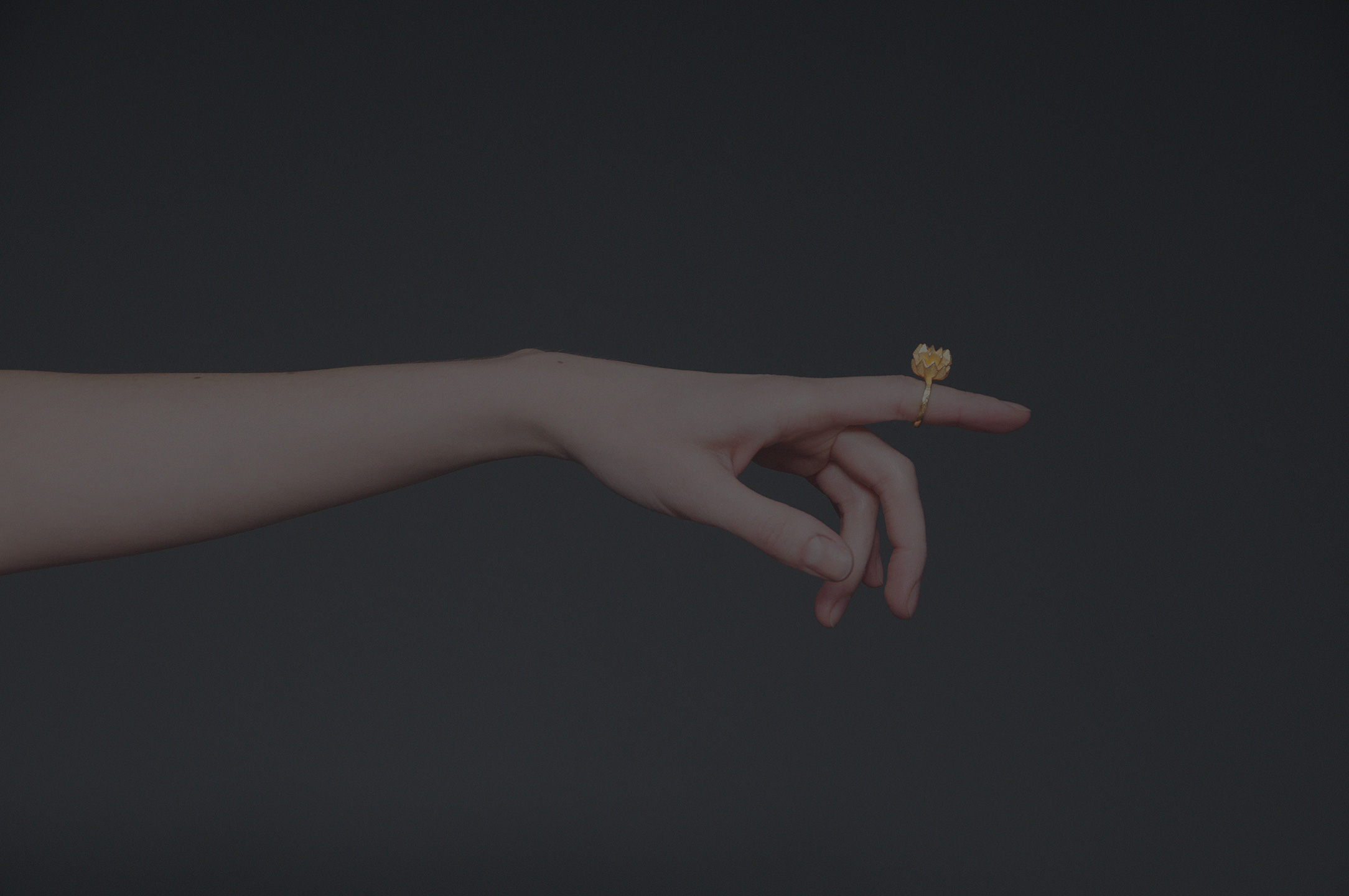 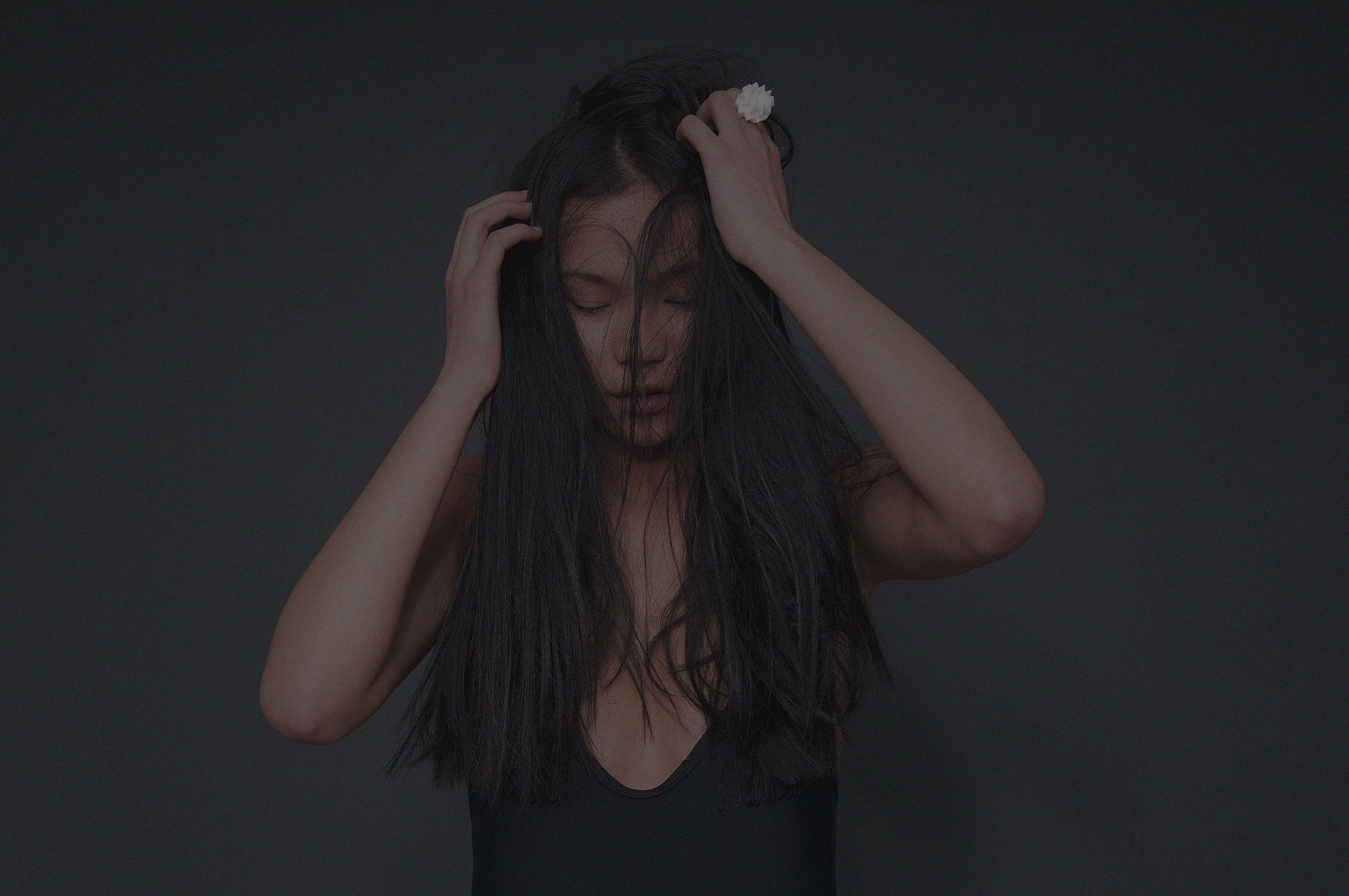 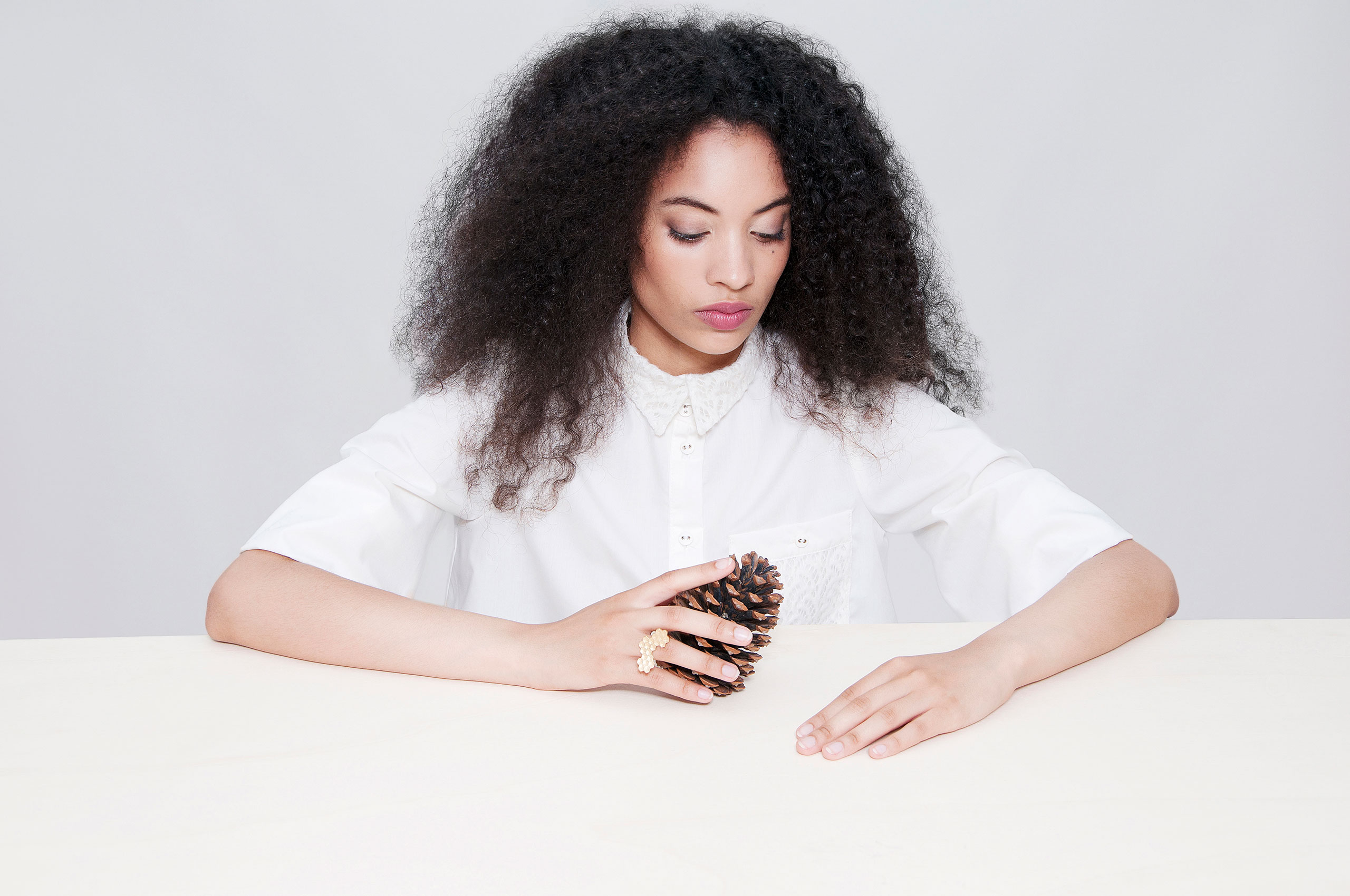 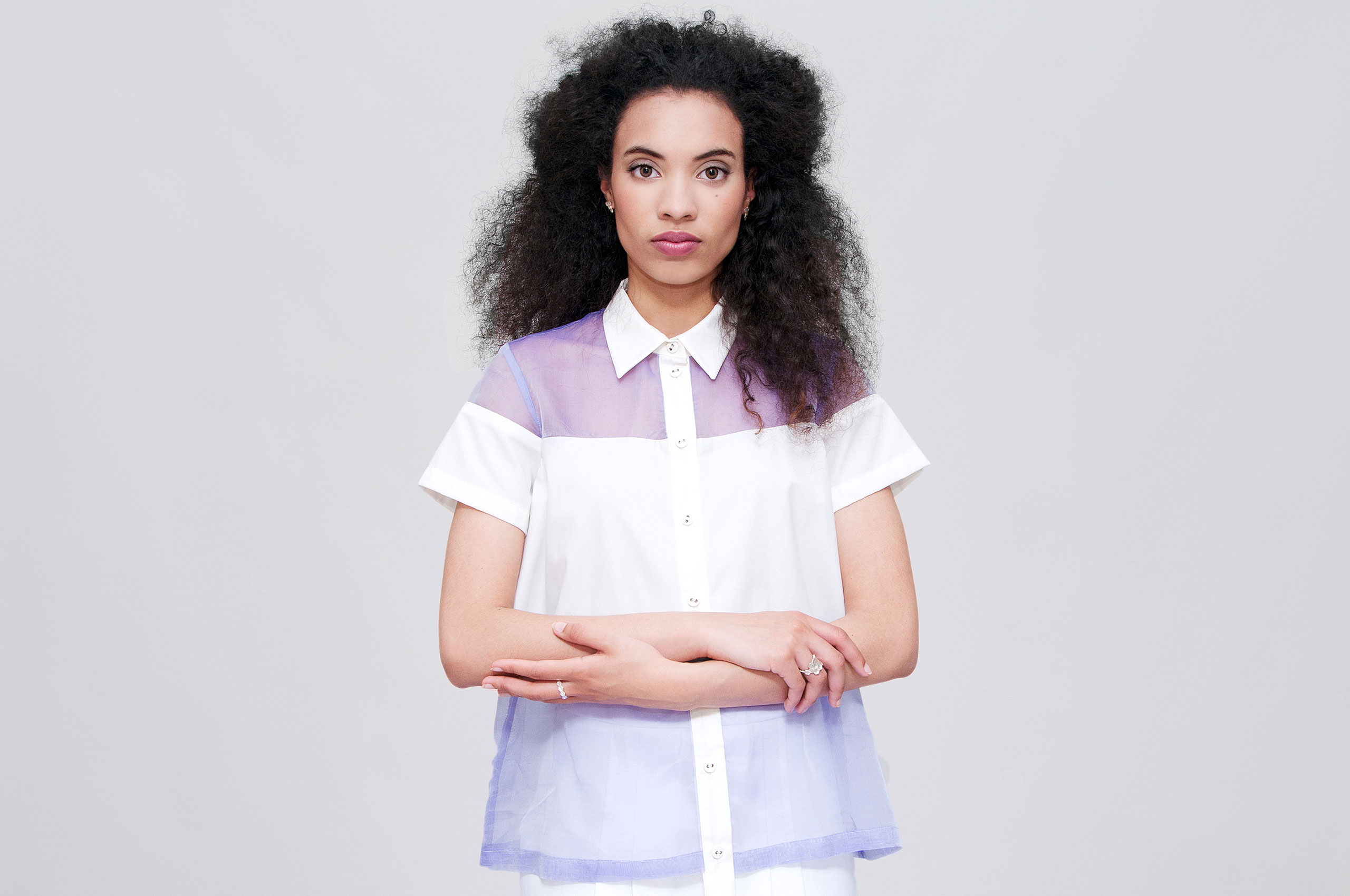 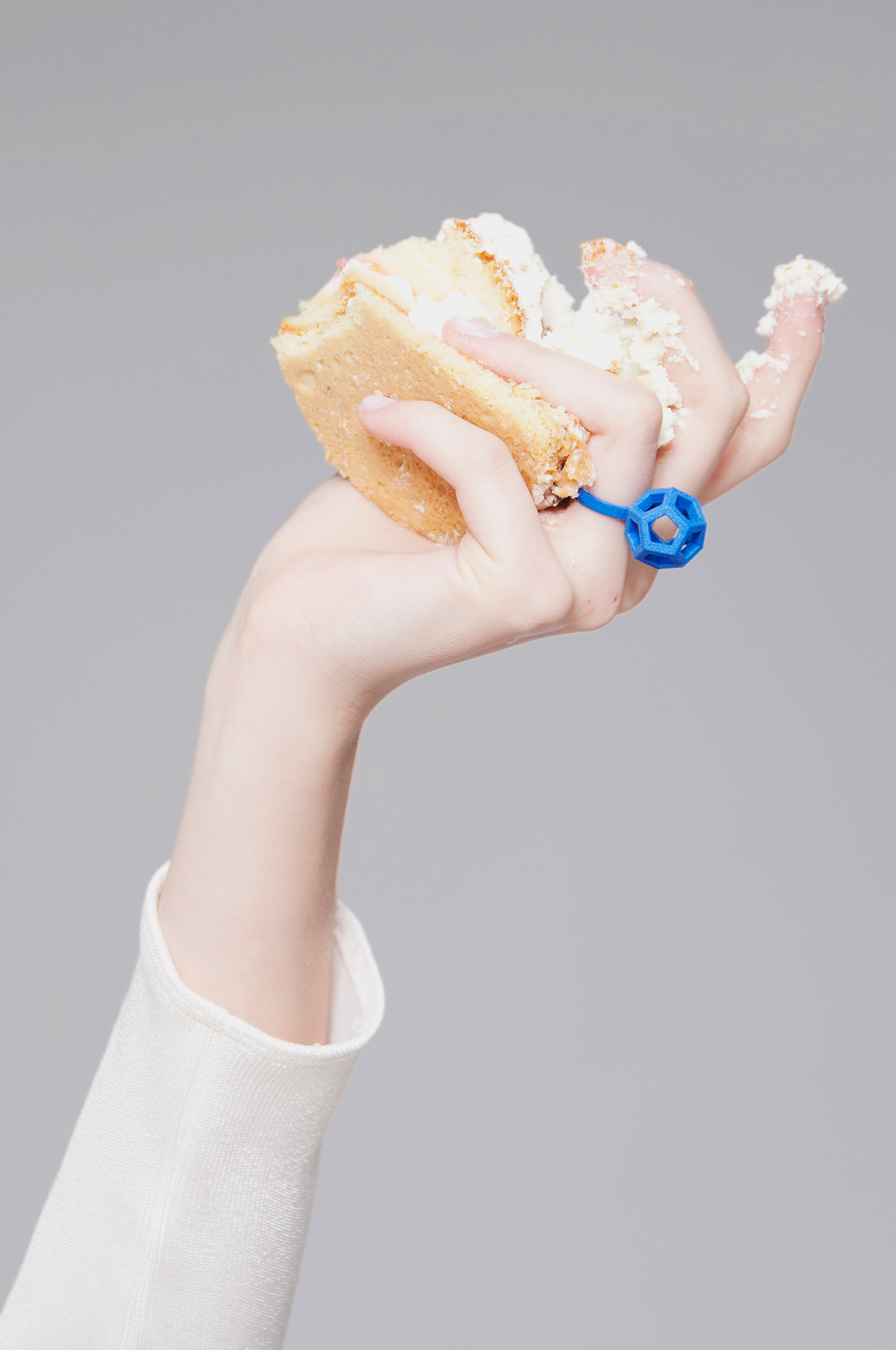 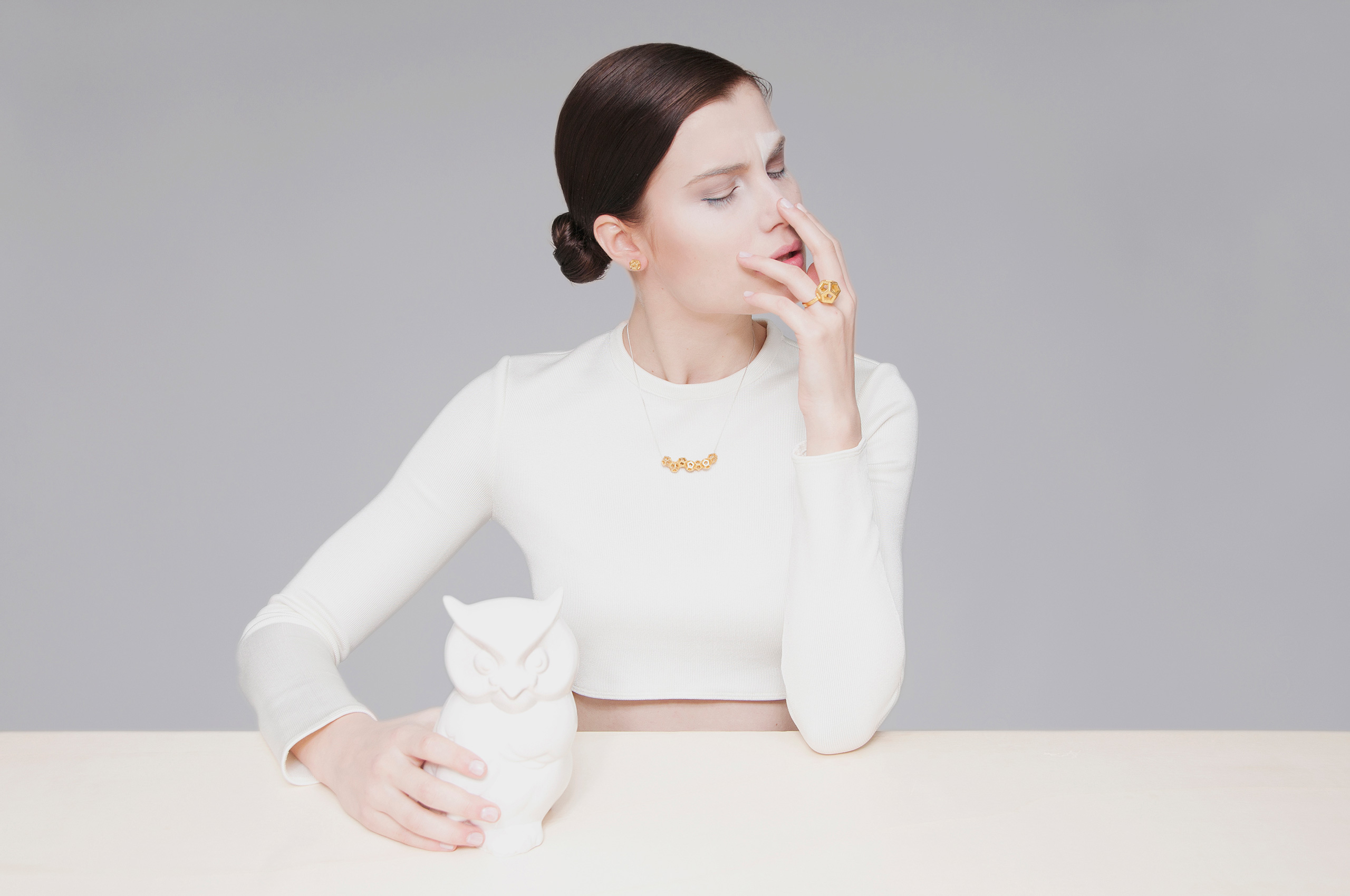 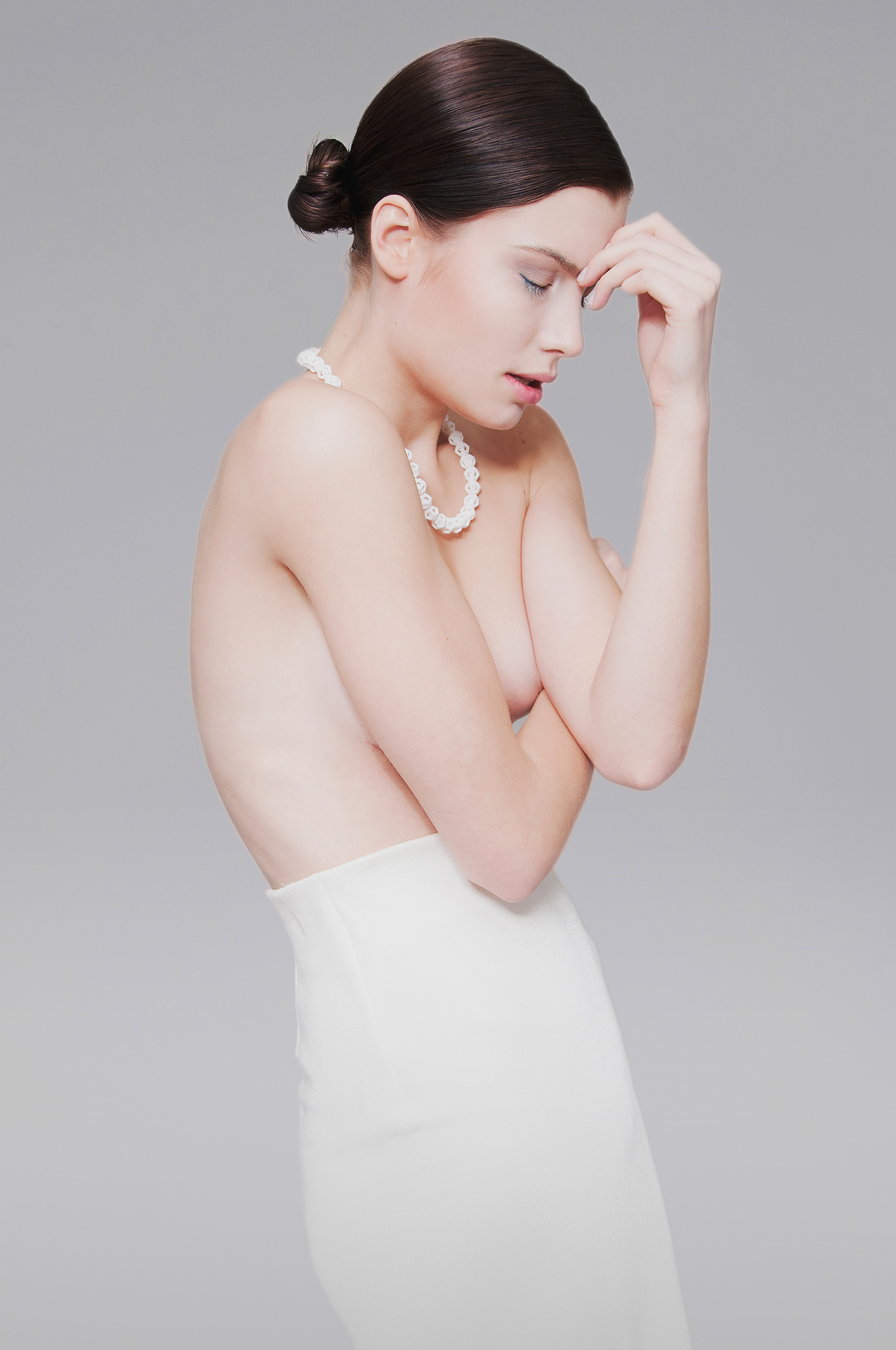 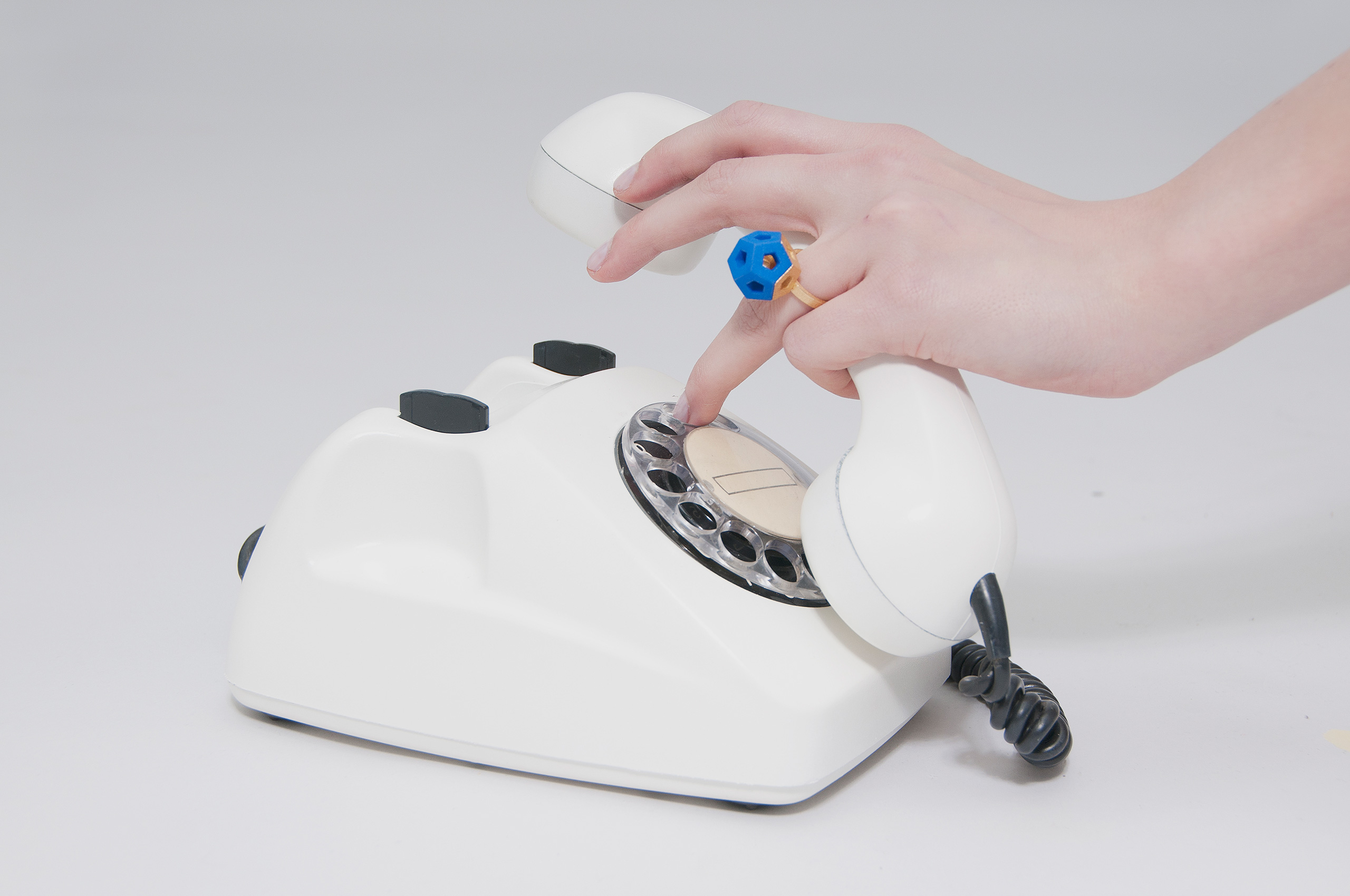 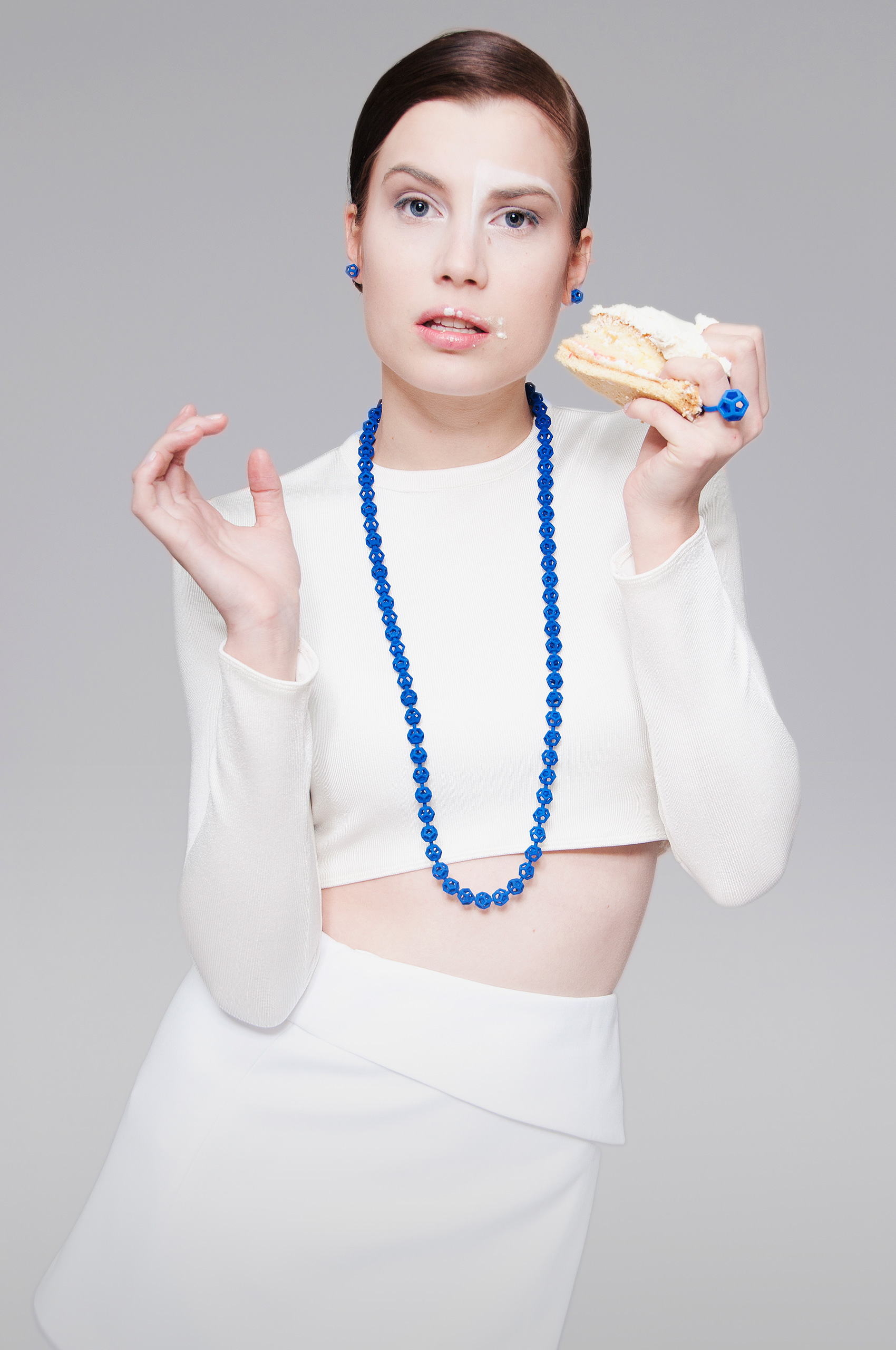